Arrange your free 15 min phone consultation     Yes, we are open during COVID-19

A carer’s journey: advice for my former self 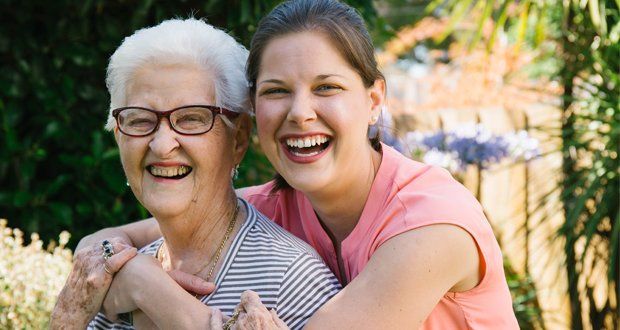 It was just another shift working as a physiotherapist in a Melbourne emergency department.

Hospitals, healthcare and aged care were all second nature to me, until I received a phone call that changed it all. It was my aunty on the phone. “I’ve just been at the doctors with Nanna, the doctor wants her to go to emergency, she looks a bit jaundiced,” she told me. Without hesitation I replied, “Bring her in”. It made sense; my shift was finishing, and it wasn’t that busy. “I’ll meet you soon,” I said.

My nanna and I were so close, and I had lived with her on an off throughout the years. Our relationship was more like a nanna, mother and cheeky best friend all in one. Unfortunately, it wasn’t long before my worst fears were realised. Nanna was diagnosed with terminal pancreatic cancer and the prognosis wasn’t good – one year, even with palliative chemotherapy. I was shocked. She was so independent and was chopping wood earlier in the week.

Ironically, my nanna seemed very accepting of the news and was able to rationalise everything, with comments such as: “I actually thought it was bowel cancer… guess I was wrong” and “well there isn’t much you can do about it, just got to get on with things”. But for me suddenly everything seemed so different – the hospital, the doctors, the nurses, nothing was familiar any more. The only reaction I seemed to have in response to my own internal thoughts was to cry. I usually never cried, however now I couldn’t stop. I later found out I was experiencing an acute grief reaction and it even had a name – ‘anticipatory grief’. Just knowing it was a real reaction and was OK seemed to make it a little easier.

So began my journey as a carer.

Within a couple of weeks, I had moved in with my nanna and had assumed a new role as a live-in carer in addition to working full time at the hospital. We did in fact ‘get on with things’ and a schedule of daily events was promptly arranged. As it does, life continued and we created fun with weekends away, cooking together and ‘happy hour’ consisting of a glass of Pimm’s and discussing the politics of our favourite TV shows. I learnt quickly how hard carers work!

It wasn’t so much the physical work, rather the endless hospital appointments, constantly adjusting to new information, worry of the unknown and the emotional hardship of seeing someone deteriorate before you and feeling helpless to do anything about it. I was one of the lucky ones, I knew ‘the system’ and had supportive family and friends. I had no idea how people less fortunate and less aware of carer support services got by.

Despite the prognosis, it was 18 months later, and nanna remained at home with the support of family and some formal home based care services. She had defied the odds, although it was becoming increasingly difficult to cope as a live-in carer. Nanna’s memory was declining, falls were increasing and she just couldn’t be left alone. The difficult decision to seek care in a residential aged care facility was made. It was heartbreaking and one of the hardest conversations I needed to have. How do you tell someone that no matter how much you want to, you just can’t be their carer anymore? 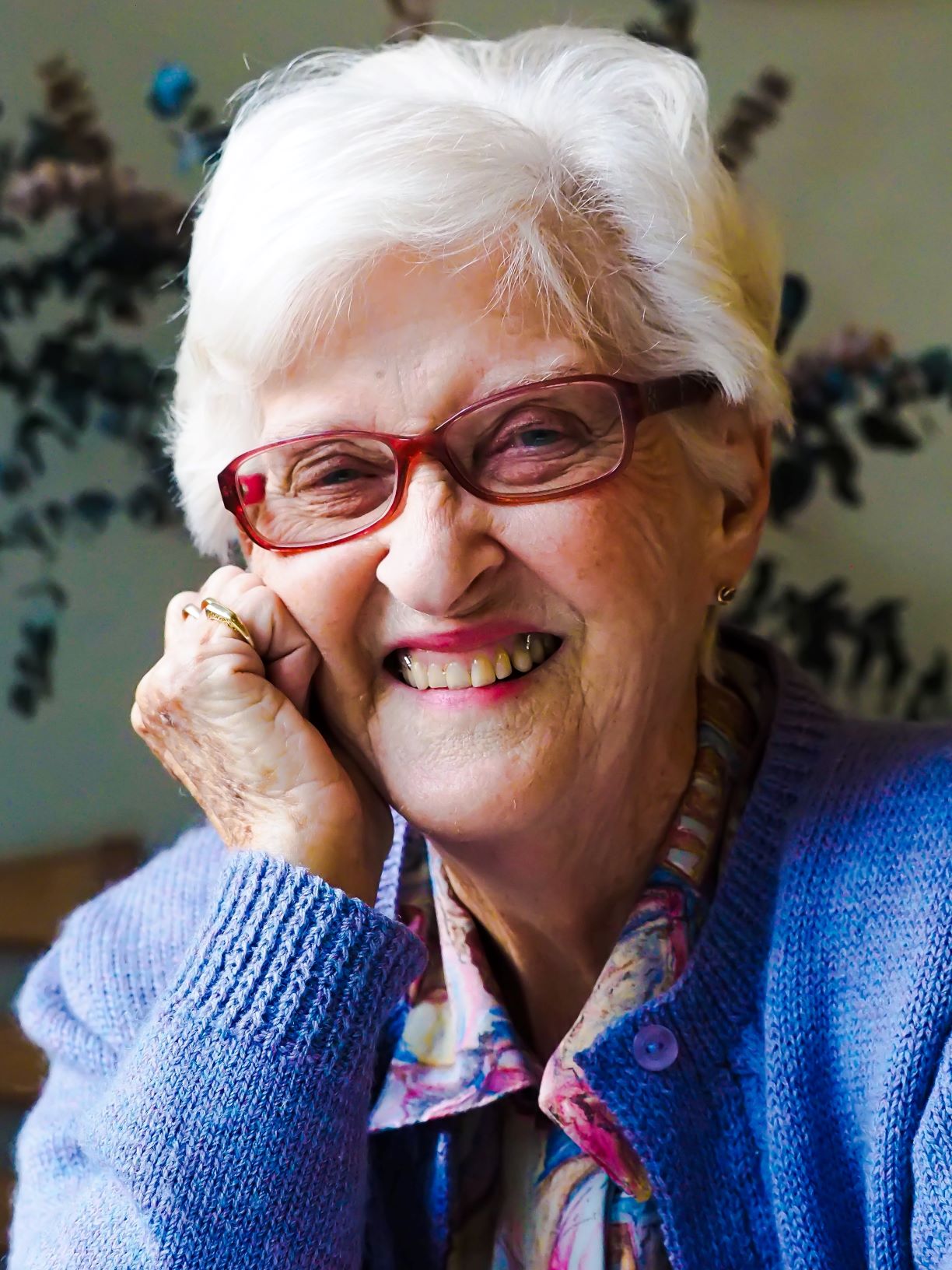 It felt quiet and lonely without anyone to look after; the house was suddenly empty, but I knew it was the right decision. Within the first two weeks of living in an aged care facility, Nanna made two attempts of immaculately packing up an entire room including turning off electrical switches and pulling out plugs to escape. Fortunately, it never went beyond packing and a disorientated protest with the aged care facility staff. Eventually, Nanna settled into living in an aged care facility and at times was so disorientated she thought she was still living at home. Nanna became friends with other residents and staff alike and was still able to go with family on excursions. Keeping active and socially engaged no doubt extended her life. Nanna passed away six months later surrounded by music and loved ones.

Support and advice for live-in carers

I have often thought about what advice I would give if I was talking to my former self starting the carer journey, in the hope that it may make it a little easier in some way. I would tell my former self:

"Enjoy the present, rather than worrying about the future.

Reach out for help at the start and allow others to walk with you on your journey.

Grief can be present in atypical ways, allow yourself to feel it rather than deny it.

Its OK to tell people what you are going through – it might even make you feel a little better.

You can’t do everything, just do the best you can."

I wasn’t in a position to resign from my work at the hospital (and to be honest it was a welcome distraction at times), however I did reduce work from full time to 4 days a week. It was one of the best decisions I made and I was a better employee and carer for it.

A carer’s journey is a rewarding but challenging one. I wouldn’t change my experience as a live-in carer for anything in the world. I learnt to appreciate the little things in life, to not take things for granted and discovered a strength of character beyond what I thought existed. More importantly, I was able to spend precious time with someone in the last stages of their life and made memories I will cherish for ever. 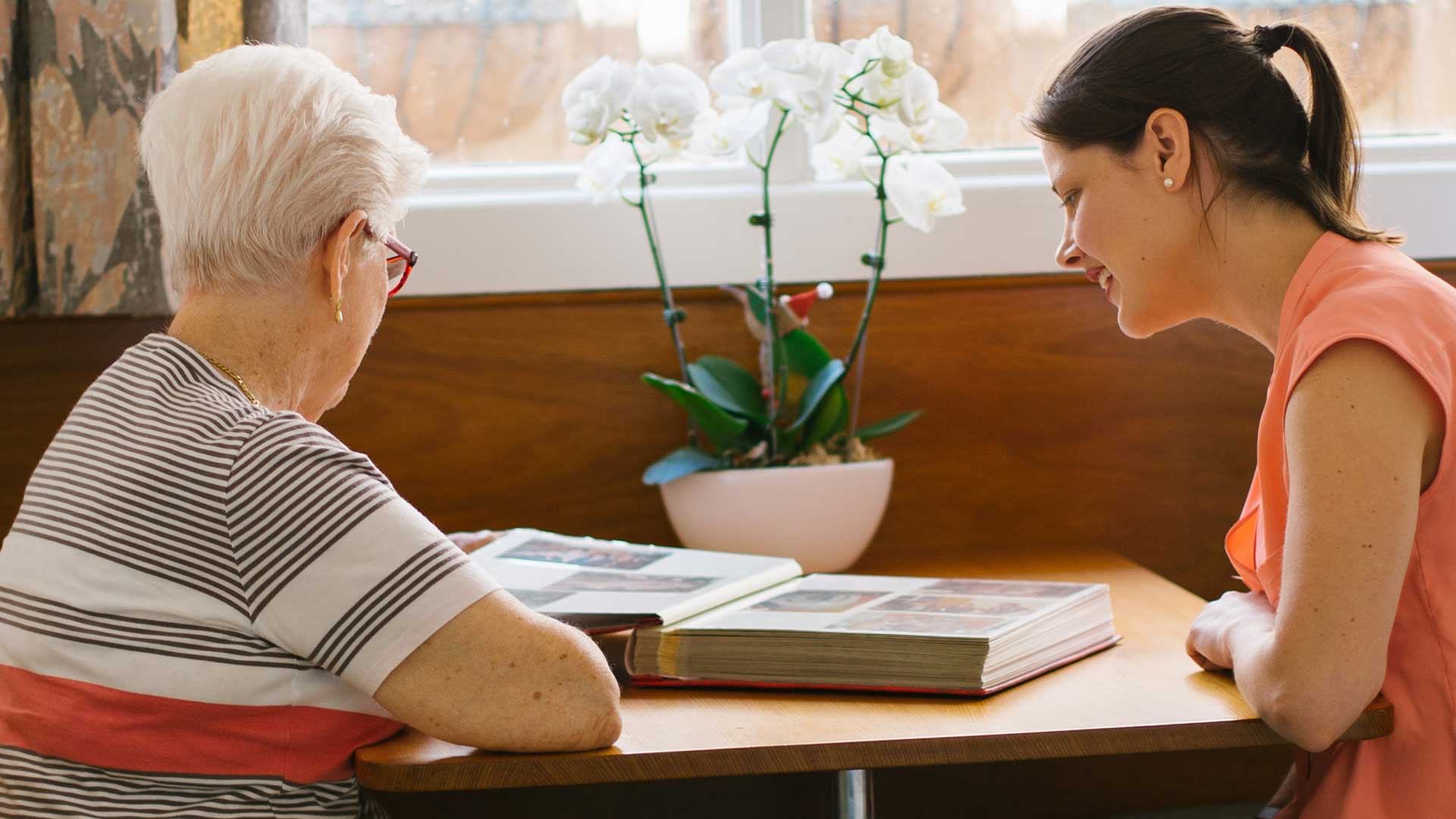 If you’re caring for an elderly person and need some advice from someone with lived experience, I’m pleased to offer 1:1 counselling through my Health Care and Aged Care Advisory Service. Book in a session when you need some support.

Get the latest news from
Empower Aged Care 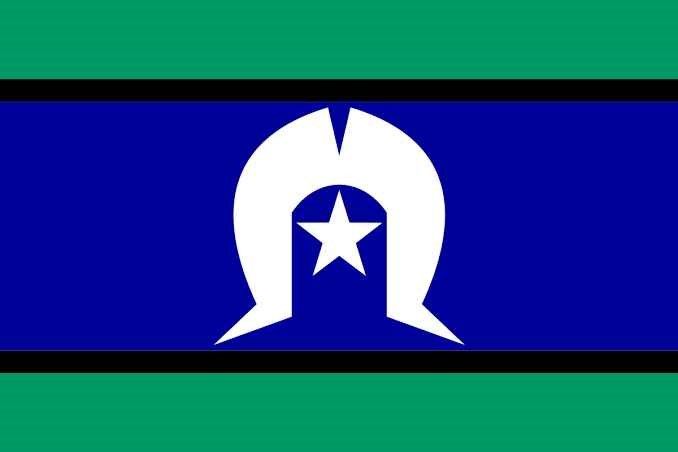 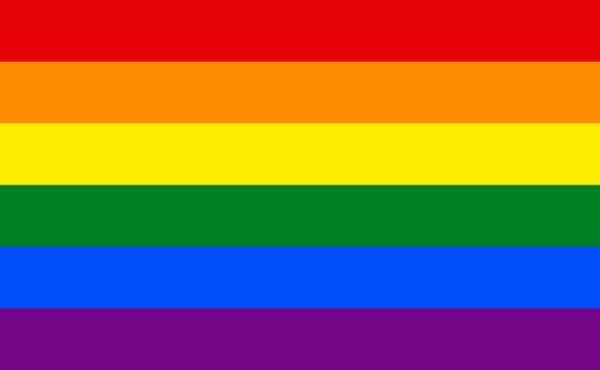 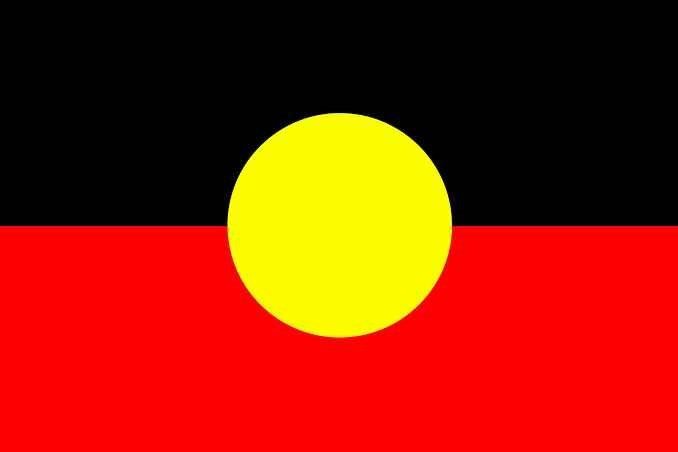 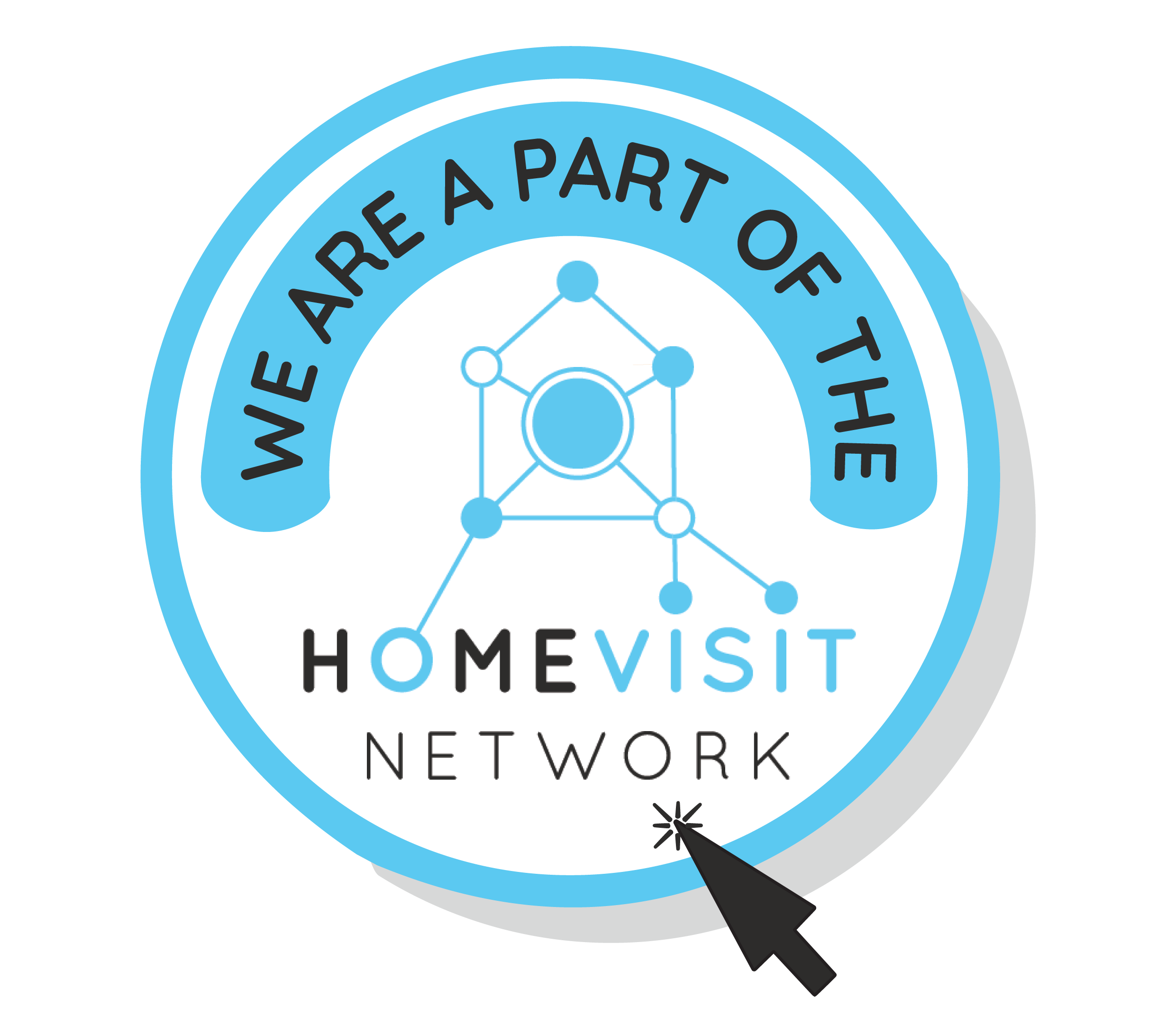 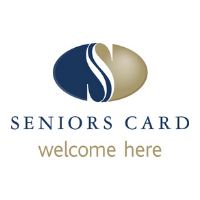